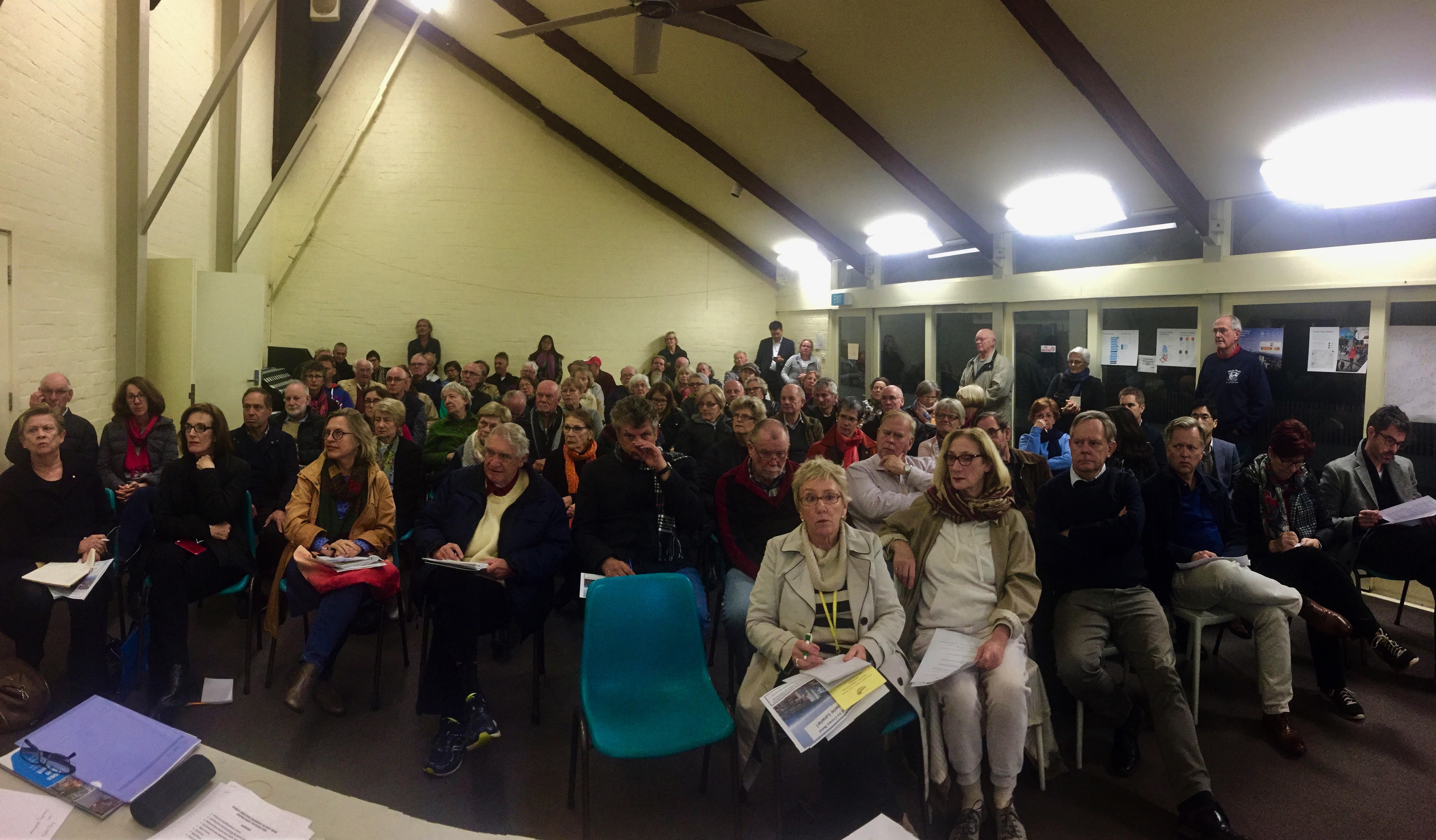 There was standing room only when 90 residents met to consider the Sydney Metro Over Station Development at Crows Nest.

Sydney Metro is seeking feedback on its chosen development — it somehow thinks of this as ‘Early Community Engagement’.

Residents voted unanimously against the inclusion of two 27 storey apartment blocks and against the exclusion of public amenity on the site above the station.

Wollstonecraft Precinct Chair John Hancox advised the meeting that feedback will be lodged by the closing date of 29 July, and urged those present to write to Sydney Metro. He said, ‘The community is expecting that Sydney Metro will take note and modify its proposal before lodging an EIS.’

Catch up with the latest on the Crows Nest page.

It’s a similar story in the North Sydney city centre — 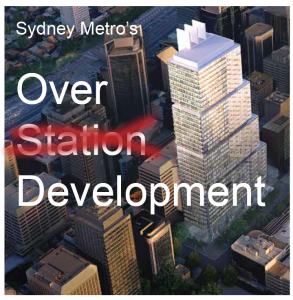